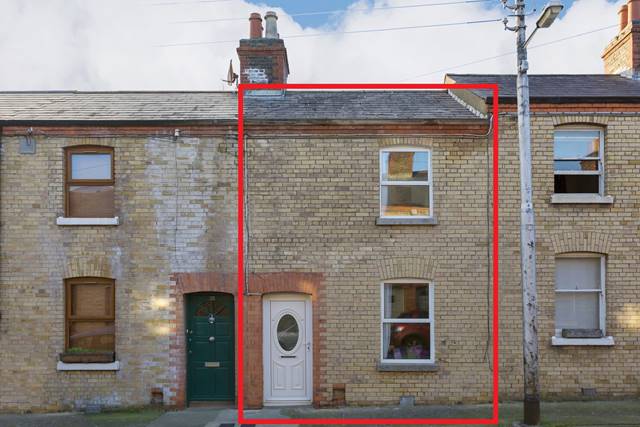 26 Viking Road is a well presented and modernised extended two bedroom artisan home located in the ever popular setting of Stoneybatter.

The neighbourhood has been ranked in the top 50 neighbourhoods in the world, according to the Time Out Magazine in 2019. Part of the reason for achieving this accolade is because its central location to the city centre (20 mins walk) and fast becoming one of Dublins most exciting foodie areas, with neighbourhood restaurants luring gourmands from all over.

The home comprises of an entrance hall for jackets and shoes, an open plan living room connected to a modern fully fitted extended Kitchen, two double bedrooms and a ground floor tiled bathroom with electric shower.

Outside is an enclosed rear patio garden which is laid neatly if you fancy a peaceful coffee/tea in the south-west facing sunlight. The property features an attractive brick facade, double glazed windows, gas fired central heating, an open fireplace, new Velux windows allowing more natural light to stream into the home, a newly plastered & insulated rear exterior wrapping the property.

Viking Road stands out as one of the most peaceful streets in Stoneybatter due to its location and a neighbourly street not being used as a short cut for motorists.

This highly sought-after enclave of Stoneybatter will appeal to a wide variety of house hunters. You are only a short stroll to local shops, restaurants, primary and secondary schools, and many other amenities near Stoneybatter Village including the Luas Stop and various bus services from the city centre.

The home is within easy reach of the Phoenix Park, Heuston Train Station, DIT Grangegorman Campus, The National Museum, Smithfield Village and the Law Society of Ireland in Blackhall Place. 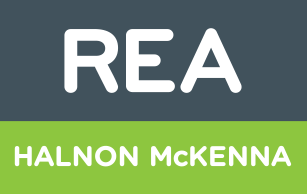